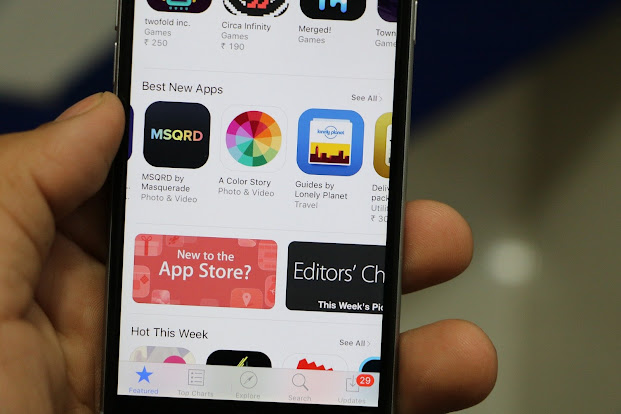 pawan | On 29 June, the central government has banned 59 apps, including TikTok. Most of these apps are origin country China and these apps were quite popular in India. After the advisory of banning these apps, they were also removed from the Google Play Store and Apple App Store. The Government of India had issued an order to ban these apps under Section 69A of the Information Technology Act.

How do apps work?

An API is a program interface that uses a GUI (graphical user interface) component. The APIs from Google and Apple are quite good, which makes it easier for app developers to develop apps for these operating systems. App developers build blocks according to the API to develop apps for any platform, for which each block is brought together. An API is a base for developing any app in simple language.

If an app is listed on the Google Play Store or Apple App Store, then the app developers access their APIs. When an app is banned in a region (region or country), the App Store blocks the access granted via the API of that app to the assigned region, after which that app does not work in that region. Even if that app is installed on a user’s phone, it will still not work, because the access to the app through the API is blocked in that region.

The list of all the apps available on the App Store is available according to the region with that App Store. As soon as an app is banned in a region (region or country), the app is removed from the list of that region. Because of which the app gets unlisted on the App Store in that region. At the same time, users can download, install and use that app in the region in which the app is not unlisted, because in that region the necessary access to the app through the API continues. Similarly, once the ban is removed, the app gets access to the API in that assigned region or country. After which that app starts working again in that region or country.