A prisoner can talk to 2 people every day for 5-5 minutes. Will take 1 rupee per minute 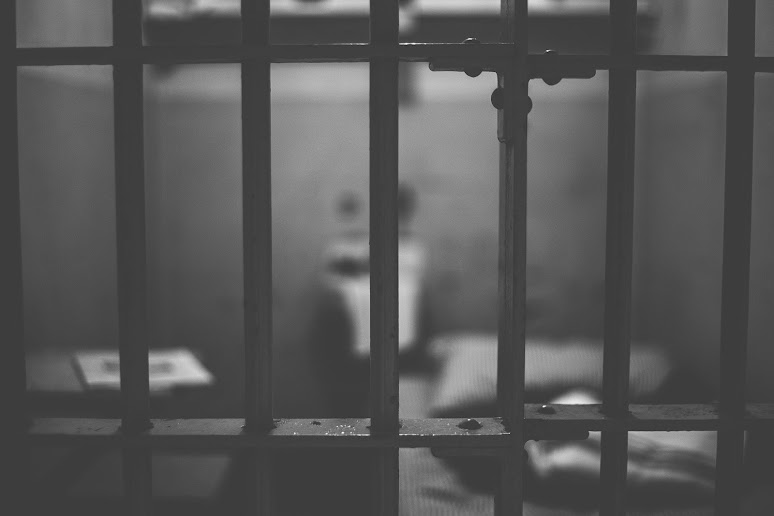 Rohtak. Milana has been barred from lock-in from prison inmates to escape from Korana. In such a situation, the PCO booth for more than 1550 inmates in jail has become a support to talk to the relatives. A prisoner is allowed to talk to two people a day. The maximum time limit to call is five minutes. For dis, he has to pay one rupee per minute. Seven PCO booths are set up at different locations in the jail. Which is operated from the canteen? In such a situation, there is less number of people who talk on mobile and more to buy goods in the prison canteen. 357 prisoners have been released on parole since the lock-down following a Supreme Court order following the Corona epidemic on 357 prisoner parole. dis has reduced the number of inmates in the jail and it is getting easier to keep them on social distancing formula. Those going out on parole include convicted and undertrials. At the same time, the corona test is done along with conducting a police medical examination of the prisoners coming to the jail. Till his report is received, such prisoners are kept separate in the jail. Corona sends among other prisoners in the barrack after the negative test report arrives. Inmates of the Goldsmith’s jail has done mask work during dis period. Which is being worn by the police of many districts of the state. If the warden doing duty in jail also goes on leave, his corona test report is sought on his return. Where about 1600 people live together, there is a greater need for caution. The prison is closed and inmates have the facility to talk to relatives from the PCO booth. – Sunil Sangwan, Jail Superintendent, Sunaria, Rohtak.