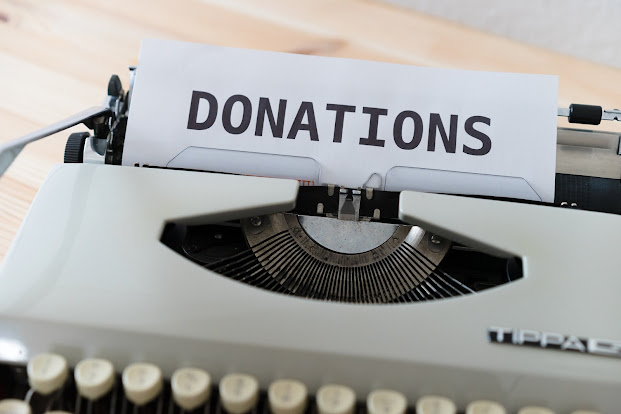 Atal Farmer-wage canteen is going to be started in six vegetable-fruit and grain mandis of the state. Here only 10 rupees will be fed. The market committee will give a subsidy of 15 rupees per plate to the canteen operator, i.e. the food plate will be 25 rupees. Officials say that as per the program so far, on June 17, the Chief Minister will inaugurate the canteen in Rohtak, Kurukshetra, Rewari, Tohana, Sirsa, and Dharonda Mandi through video conferencing.
There will be a provision of 300 laborers in Rohtak canteen. The newly built building of the Rohtak Mandi complex has two big halls in the canteen, where table-stools have been installed. Up to 50 workers will be able to eat together in the canteen. Two large kitchens have been built in it and food will be found through the window. The marketing board’s XEN said that the canteens will be operated with women so that the group gets employment and the farmers and laborers get good food. The canteen in Rohtak will be run by the Pride organization of Nari, which is from Kalanaur.
Every worker needs to eat
Leggie slip
Farmers and laborers coming for food will be given a slip-on payment of 10 rupees. The slip will have to be given on the food window. The subsidy will be paid to the women’s organization according to the slips coming on this window. The time for giving food in the canteen has been fixed so that the laborers can eat at the scheduled time. Food will be served in the canteen from 11 am to 3 pm. The officers of the market committee will keep an eye on the quality of food being made in the canteen.
According to the program that has come at present, the Chief Minister has to launch on 17 June through video conferencing in the mandis of six districts including Rohtak. According to which preparations are being made, the program may also be postponed in view of the situation during the transition of Corona.
If you do not understand my given information,then you can ask me your question in the comment box, I will answer your questions as soon as possible.