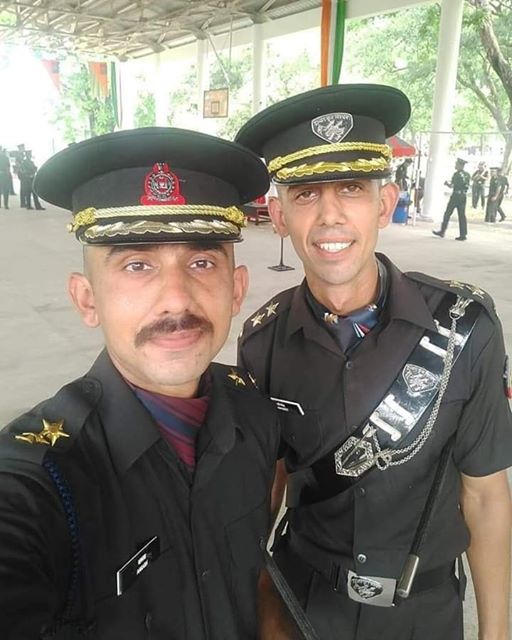 Two sons from the same family. Who wouldn’t love to see both of them passing together and then becoming Lieutenant together. Akash and Abhijeet, residents of Paksam village of Sampla block, will serve in the Indian Army. Both Akash and Abhijeet are cousins ​​and their fathers are real brothers. The pride of joining the Indian Army was clearly visible on the faces of both of them while photographing the family in the passing out parade.
Akash and Abhijeet’s grandfather Chaudhary Randhir Singh have also served in the army. Dadi is a retired teacher. Both Aakash and Abhijeet have always studied together in the same school and both took a B.Tech degree, and then together they had 146 course trainee cadets. Both received many honors during the training. Abhijeet also had the distinction of leading his troop in the passing out parade. 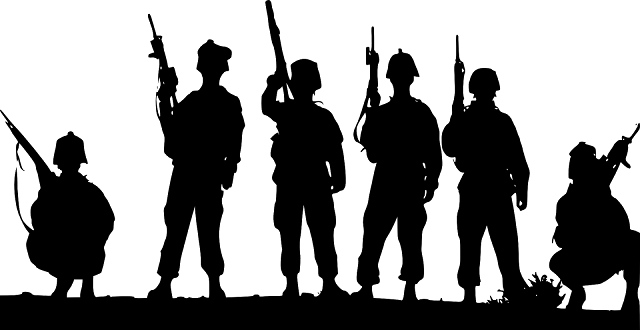 After passing out parade, Akash got engineering and Abhijeet got an armed regiment. Abhijeet’s father Dr. Surendra Rana is principal at Jat College Sonepat and mother Vandana is PGT in Delhi. Akash’s father Narendra Rana is working in Haryana Tourism Department and mother Rajrani is PGT in Delhi. Both the children have a small village called Deeghlal village, which has never left a stone unturned to serve the country. The people of the village have also congratulated the family for both the youths becoming military officers together.
If you do not understand my given information,then you can ask me your question in the comment box, I will answer your questions as soon as possible.