Shocking news has surfaced for the Bollywood industry. Bollywood actor Shushant Singh Rajput has done suicide. The reason for Sushant’s suicide has not been revealed yet. The Mumbai Police has reached his house for investigation. According to reports, Sushant’s servant has given information about this by calling the police. 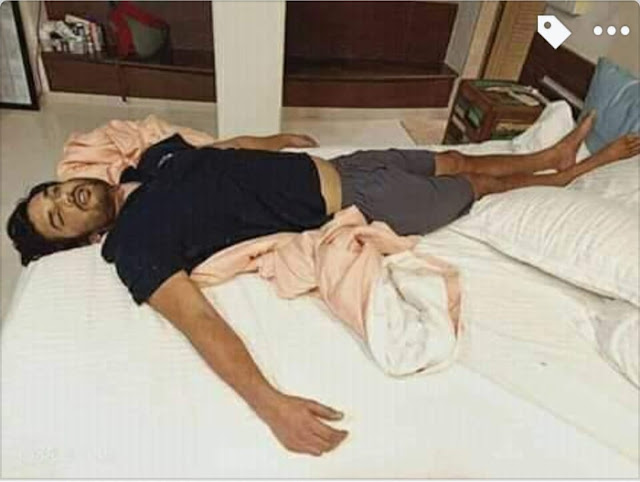