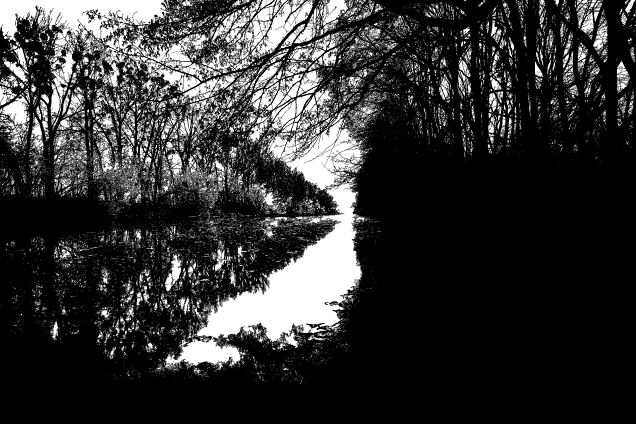 The district administration has banned the washing of private vehicles, government, and non-government vehicles in the canal. Washing and bathing these vehicles in the canals at the time of Corona poses a risk of infection. Given this, the administration has taken this decision. From now on, if anyone is found bathing in the canal or washing the vehicle, then action will be taken under section 144
While issuing the order said that the Executive Engineer of Jal Seva Mandal Rohtak has written a letter informing that some people are using canals for bathing. Apart from this, some women are using canals to wash clothes and some people to wash their private, government, and non-government ambulances. Due to this, the water of canals, rivers gets contaminated and there is a possibility of infection due to contaminated water. Due to this, during the epidemic like Kovid-19, there is a possibility of infection and increasing.
In such a case, action will be taken under section 144 on canal bathing and washing of vehicles. Along with this, CMO Sonepat has also been instructed to instruct government, non-government patient vehicles (ambulances) not to carry their vehicles on any canal, river, ghat, and skins for washing. The Deputy Commissioner also appealed to the people of the district to say that they should not go for a bath in the canals and also do not use the canals for washing clothes.
If you do not understand my given information,then you can ask me your question in the comment box, I will answer your questions as soon as possible.